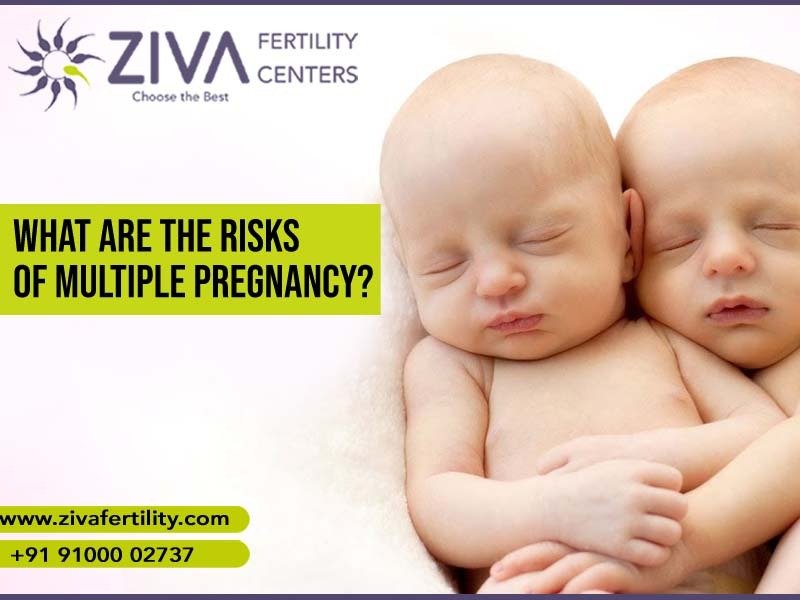 What are the risks of multiple pregnancies?

What are multiple pregnancies?

What are the causes of multiple pregnancies?

Heredity: A family with a history of multiple pregnancies has higher chances of giving birth to more than one child.

Older age: Many women older than 30 years of age have increased chances of multiple pregnancies.

High parity: If a woman has more than one pregnancy, particularly multiples, she has more chances of having multiple conceptions.

Race: Women of African descent are more prone to have twin babies than people of other races. White women, particularly those older than 35, are likely to have higher-order multiples (triplets or more). More than 60% of twins and the vast majority of higher-order multiple pregnancies are premature (born before 37 weeks). So it is one of the most common complications in multiple pregnancies. Premature babies are born before their bodies and organ systems are completely matured, and these babies are very delicate and need medical attention. The problems with premature babies are they are usually born with less weight, need help eating and fighting infections, need help breathing, and keep them warm. There is a significantly higher risk of premature birth, with more fetuses formed during pregnancy.

Gestational Hypertension: Women with multiple pregnancies are twice at risk of developing high blood pressure. They are at increased risk of placental abruption (detachment of the placenta early). This is a severe complication that has to be treated early and quickly enough because it can be fatal for the mother and the fetus, especially in the case of multiples.

Gestational Diabetes: Women with multiple pregnancies are at higher risk of diabetes. The symptoms of gestational diabetes are increased thirst and frequent urination.

Anaemia: It’s a medical condition where the count of healthy red blood cells is low. Women with multiple pregnancies are twice at risk of anaemia compared to a normal pregnancy. Doctors may suggest supplements to handle this condition.

Birth Defect: Multiple births are associated with higher rates of congenital disabilities, such as neural tube defects, gastrointestinal and heart anomalies, and developmental delays. Other birth defects include sickle cell anaemia and Down syndrome.

Miscarriage: This is also called vanishing twin syndrome. It is a phenomenon where more than one fetus is found but vanishes (or is miscarried), mostly during the first trimester, which occurs more often in multiple pregnancies. Sometimes it may be accompanied by bleeding. Even in later trimesters, a woman is at increased risk of miscarriage.

Twin-to-twin transfusion syndrome (TTTS): It is a condition that develops only with identical twins where the twins share the placenta. The blood vessels that are connected within the placenta transfer the blood between fetuses. It is typically seen in 15% of twins who share the placenta. 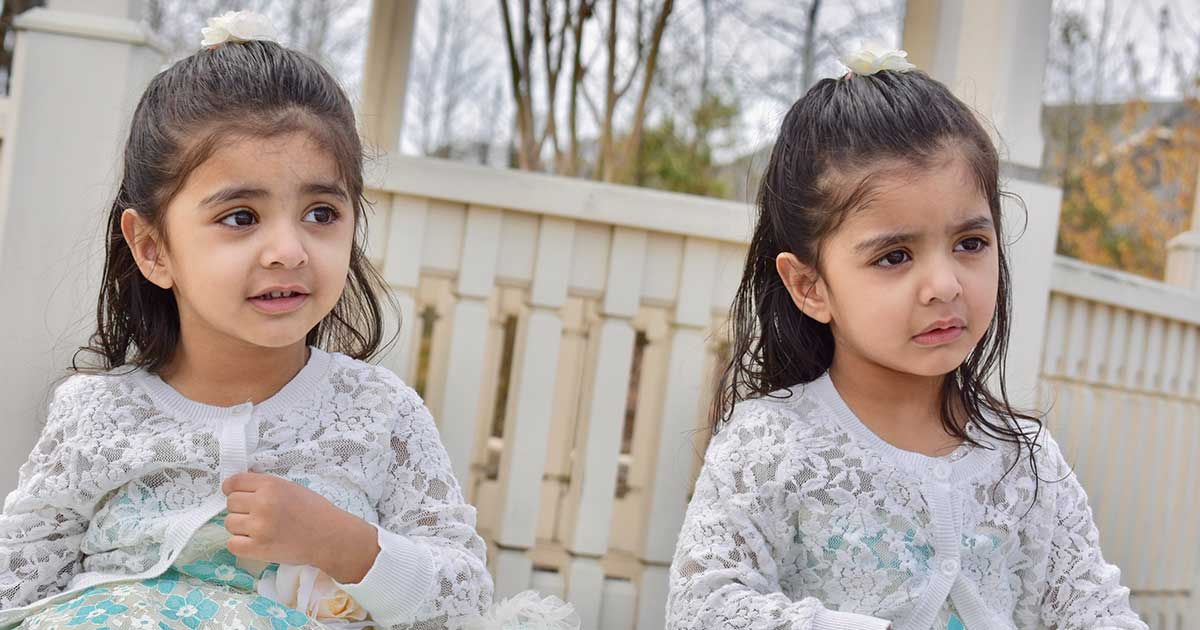 Over time, the recipient fetus starts to receive too much blood, which overloads the cardiovascular system and development of excessive amniotic fluid. On the contrary, the smaller donor fetus receives insufficient blood and has a small amniotic fluid, and both conditions result in serious problems.

Umbilical cord entanglement: In this condition, the umbilical cord forms one or more loops around the baby’s body parts, or two umbilical cords may become entangled with each other. This is a common and complicated problem as well.

Postpartum haemorrhage: Heavy bleeding after the birth of a baby is called Postpartum haemorrhage. A larger placenta and larger uterus because more babies in the womb put the mother at risk of heavy bleeding after delivery. The loss of blood after delivery can result in a severe drop in blood pressure in the mother, which requires prompt medical attention.

At ZIVA fertility center, we have years of experience in all types of ART. We give thorough counselling to the couple and fully understand the cause of their infertility. Please reach us today at 91-9100002737, +91-9392834024, Info@zivafertility.com and let us help you. 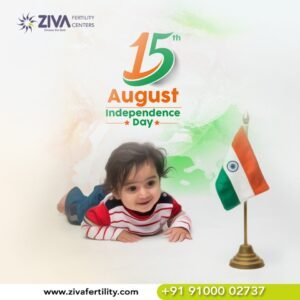 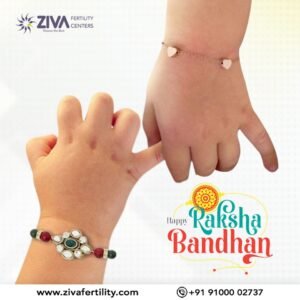 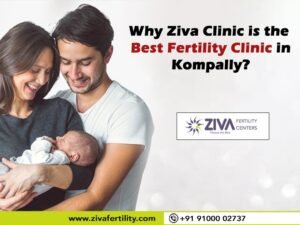 Why is Ziva Fertility the Best Fertility Center in Kompally?

Total Views: 9 We are delighted to announce that Ziva is the best fertility centre in Kompally, Hyderabad, and has a success rate of over